“Keeping up with the rop-class commentating standards established in the first two seasons, the third edition takes a bigger leap with an assembly of superstars.”

The newcomers to PSL Commentary Panel:

The Australian superstar Michael Slater is a lovely icing on the PSL3 commentators’ crew cake. He represented his country in 74 test matches and 42 ODIs. After Sehwag, he is the only one to carry the aggressive batting approach top the order. After his retirement, he opted for commentary as his late cricket career. Slats previously worked on rugby league coverage with The Footy Show, where he was the co-host with Paul Fatty.

West Indian Former Captain Daren Ganga is also a handy addition to the PSL3 commentators’ s staff. He was the mainstay of Australia’s world-beating Test and ODI teams of the late 1990s. That helped the team in carrying the momentum throughout that millennium. Ganga played 48 tests, 35 ODIs, and 1 T20I match for his country. He has established himself in the commentator’s panel with his expertised delivery and cricketing analysis.

Damien Fleming who played 20 tests and 88 ODIs for Australia also joined by PSL3 commentators. Like other counterparts, Fleming chose cricket commentary as his post-retirement business. He is commentating for both international and domestic Sheffield Shield matches. He has been heard on Melbourne’s Triple M and SEN 1116 radio and is a specialist cricket commentator for ABC Radio Grandstand, Channel Ten, and Fox Sports.

On the other hand, Raja Wilkins and Bazid have shown their precious presence in both of the seasons of HBL PSL. While Morrison will be returning to recall his memories out of PSL 2017. Ion Bishop and Milne Jones who joined PSL 2017 couldn’t make their ways to this season because of personal businesses. 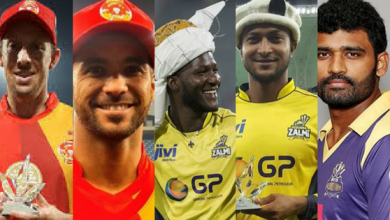 Which overseas players ready to visit Pakistan for the Playoffs? 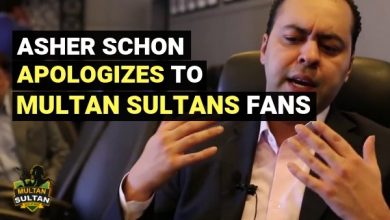 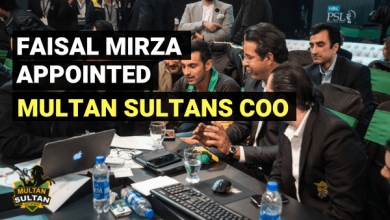