PCB in the joined press conference on Saturday has confirmed that the Multan Sultans ownership rights are reverted back to Pakistan Cricket Board. The development came by due to the former franchise inability to follow the agreement terms. The decision comes just 9 days ahead of the PSL4 draft which will be held on November 20 in Islamabad.

The PCB is looking for fresh bids to occupy the 6th franchise of Pakistan Super League. The team is named as “The Sixth Team” until the owner comes into the field to acquire Multan Sultans.

More importantly, the owner will have all the rights to opt for the franchise city and the team name. However, the franchise belongs to Pakistan Cricket Board at least in the PSL 4 draft. Despite the Multan Sultans franchise ownership disputes, the fourth edition of Pakistan Super will kick-start as per schedule without any single changes, that’s for sure.

Dubai-based Schon group of properties won the rights of Multan Sultans ownership rights back in 2017. The deal was done for $5.2 Million per anum snatching the most-expensive franchise title of PSL from Karachi Kings.

Asher Schon at the press conference unfolded, “We are truly honored to be the PSL team owner for a year. I am proud of the Schon group efforts to support PSL. Despite the disagreement, will continue to support PSL forever”.

Ahsan Mani also appreciated the Schon Group for offering the highest amount of $5.2 Million for Multan Sultans franchise ownership. He further added, “This is was double the amount of which PSL was in 2015. We appreciate Schon Group and in particular, Asher Schon who worked his socks off to promote PSL all over the world.”

The blessing in disguise is that the PCB has accepted the responsibility to manage the Multan Sultans franchise until the new ownership. However, they are on the way to find the new owner’s offer in the public tender procedure in a formal way. Mani reassured,

PCB will take care of all the players, staff, and the coaches contracts. The team selection in the draft will also be done by PCB. With some upcoming updates, the team will be called “The Sixth Team” of PSL.

Not only PCB but also the cricket lovers in Pakistan can’t let the PSL brand offered to the controversial and the critics statements. That’s why Ahsan Mani repeatedly maintained that the PSL4 will take place as per plan. “This edition of Pakistan Super League will be bigger and exciting as the 8 matches will be hosted by Pakistan”, said Ahsan Mani.

Who Will Acquire the Multan Sultans Franchise Ownership?

Last but not least, the cricket lovers in Pakistan want to see start-studded Multan Sultans team back in action. The expectations are high from the Multan Sultans in the upcoming season of PSL starting on February 14, 2019. 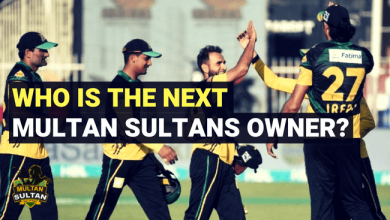 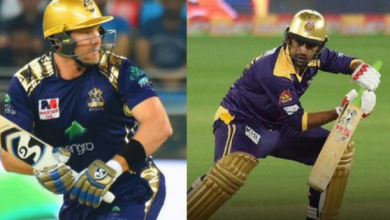 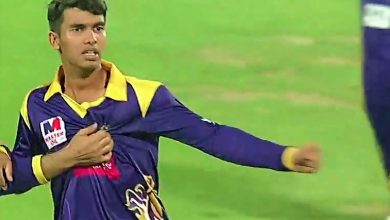