Multan Sultans is the Professional T20 franchise cricket team of Pakistan. Nominally based in Multan, Multan Sultans was assembled in 2017 to add another twist in the HBL PSL. The City of Saints has Multan Cricket Stadium is going to play the role as the home ground of Multan Sultans having the capacity to endure the crowd of  35000 people. The team is currently lead by Shoaib Malik and coached by Tom Mody. Wasim Akram as the team’s Director and the bowling coach is going to demonstrate the swinging skills in front of Sultans. South African cricketer Johan Botha will play his part as an assistant coach. While Haider Azhar and Nadeem Khan will play their roles as GM- Cricket Operations and Team’s manager respectively.

Sultan is the noble title granted or assumed by the rulers in Arab and other Muslim countries. In addition to the meaning of sovereign of the country, the Word ‘Sultan’ finds its mention in the Holy Quran as well thus finding its religious sanctions. The word ‘sultan’ itself has Arabic meanings of ‘authority’, ‘rulership’ etc. In this sense, ‘Sultan’ entails those rulers who were powerful and strong enough to rule over the world and were independent of the superior sovereigns.

The man with the bat on the horse:

Entails the Unique style of the Sultan entering into the battlefield and dominating with his athletics.

Entails the soil color of Multan, renowned for its Mystic history.

The fact that the Multan Franchise used the title of “Sultan” is that they have a strong belief in their selves to rule over the HBL PSL sultanate as the have swing of the sultan. Wasim Akram the #theSultanofSwing is ready to uncoil his swinging weapons in front of the Multan Sultan firearms.

After the end of HBL PSL 2017, there aroused an operation to add another team in the HBL PSL in the upcoming season to be held in 2018. The main idea behind adding another team into the PSL crew may be to offer chances to local young guns of other cities of Pakistan to showcase their talent in front of their own people. And also in order to expand the HBL PSL brand.

The reasoning behind waiting for at least two editions of the PSL before adding a sixth team was so that the existing franchise could consolidate their fans base.

On 1st June 2017, from those five regions, Schon Properties won the rights to buy Multan after winning a bid of US$ 5.2 million per year, thus Multan became the most expensive franchise of the HBL PSL replacing Karachi Kings with a bid of $26 million for a ten-year period.

Later, the Multan franchise opted for the public using social media networks to select the name of their franchise. Somehow, Multan Sultan was announced as the official team name of the Multan Franchise.

Team logo and the official kit of Multan Sultans was launched in a ceremony held on 22nd September 2017.

It was also announced that former Australian Cricketer Tom Mody has been appointed as a head coach of Multan Sultans. 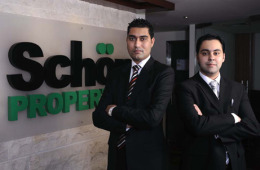 Multan Sultan is owned by the Schon Properties: is a real estate development company located in the United Arab Emirates. It is part of diversified conglomerate Schon Group.

Schon Properties was founded and incorporated in 2007 by two brothers Tahir Schon and Nasir Schon. They started their business in Emirates due to the high demand for property projects. This brand earned them a great deal of fortune in Dubai.

” It is great to see everyone welcoming Multan Sultans, the love and enthusiasm is surreal and makes us feel very proud on making the right choice of the team”. 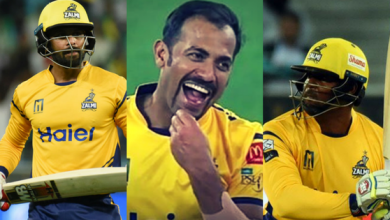 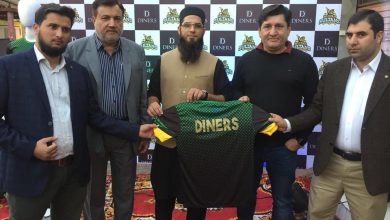 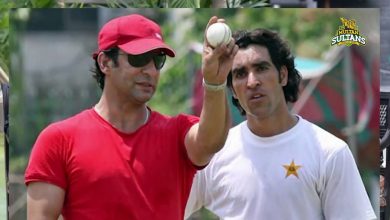