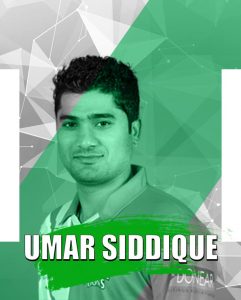 Umar Siddique is selected for the Pakistan Super League for the very first time to play for Multan Sultans in the PSL edition going to be held in February 2018. Umar Siddique is picked in the Supplementary round.

Left-handed batsman played 23 matches in the domestic circuit and scored 330 runs with the strike rate of 108.55 which was enough for him to catch the sight of the selectors to be selected for Multan Sultans. 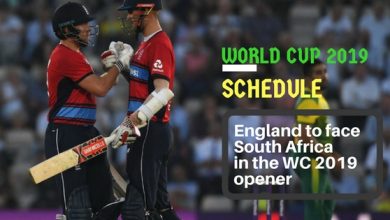 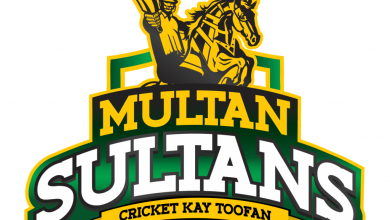 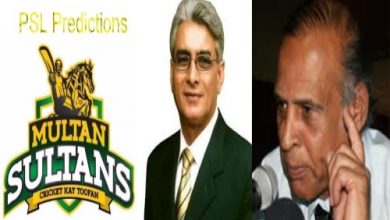